Postponed until safe to travel | Sandefjord, Norway
Why Social Contact Matters as We Age
Cycling Without Age Summit

November 19, 2020 | Remote Keynote
Together, Apart: Staying Connected in an Era of Physical Distancing
United Way of the Lower Mainland, Vancouver, BC

November 13, 2020 | Concordia University Lecture
Social Connection in the Era of Covid-19
Psychology 498: Diversity and Sustainability in a Covid, 19 World, Organized by William Bukowski

August 9th, 2016 | Washington DC
What Social and Behavioral Science is Newsworthy and How It Is Covered
National Academies of Sciences, Engineering and Medicine

February 11th, 2016 | Montreal
Globe and Mail and Concordia University: Thinking out Loud
A discussion about friendship in the digital age, with Prof. William Bukowski.
PDF

Ideas at Stratford: The Massey Lectures Forum
The Discovery of the Self with Adam Gopnik and Irwin Gopnik
Audio

I gratefully acknowledge a grant from the Canada Council for the Arts, which supported my attendance at this event.

To Arrange a Speaking Engagement 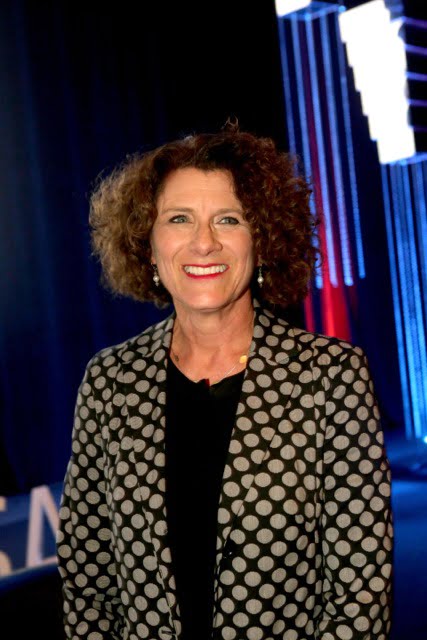 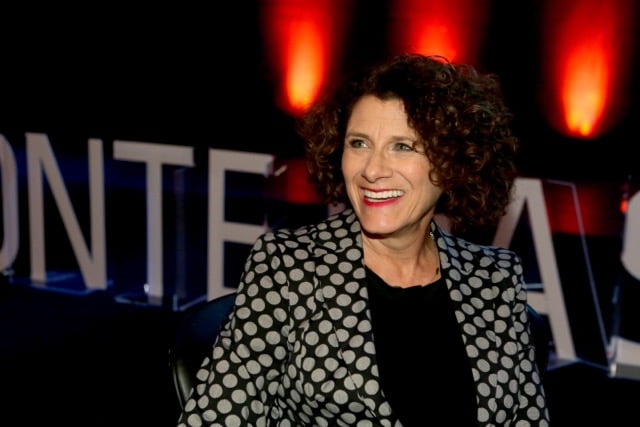 October 16-18, 2008 Women’s Forum for the Economy and Society,
Deauville, France

Find out more about Susan Pinker

October 16-18, 2008 Women’s Forum for the Economy and Society,
Deauville, France

Find out more about Susan Pinker